Discord is becoming very popular in the gaming world because of its versatility and the possibility of having voice and video chats, screen share, ability to create servers, and also have a large community of people all around the world.

Unlike other chatting apps, it allows you to decorate text messages you can bold, italic, underline, show spoiler tag by hiding a message, code formatting, quote text and lot more. 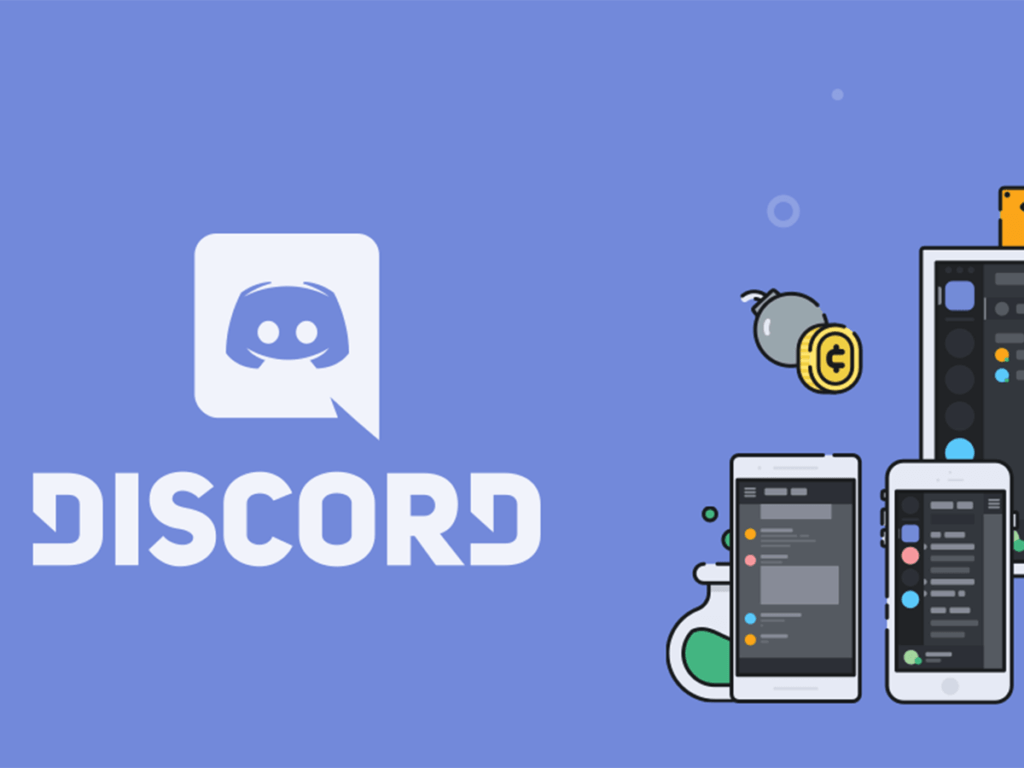 Why Use Spoiler Tag Feature?

This will prevent spoiling a plot of series, movies or video games by other users. When you hide the message or part of a message with this feature, viewing it is as easy as clicking on it. But at least it is always your decision if you wanna see it or not.

Without wasting further time let’s find out, all the methods to use the spoiler text feature in Discord.

Hide texts as spoilers in Discord

How to add spoiler tag on Mobile App?

You can use easily add spoiler text in mobile also, just find the | (vertical pipes) on your keyword, which you can find in symbols on android and iPhone keyword. To view the spoiler text just click on it, as mentioned in the above two methods.

But be careful while clicking, because if for example, you are talking about a series that you have not yet finished watching, it may spoil it. In addition, it can also be used to hide other text messages that you think are not convenient for others to see unless they want to.