The G-Sync the nVidia is a technology designed to reduce the “break frame” in games when a game is rendered with cut frames, because of the difference in frequencies between the Graphics card and monitor. Understand what G-Sync is, how this technology works and how it differs from that of another brand, AMD FreeSync. 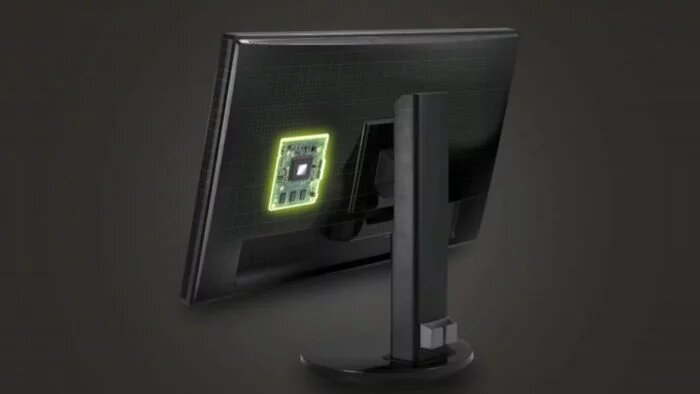 G-Sync is a technology from nVidia, present in monitors dedicated to the gamer audience that promises to correct a problem that PC players do not usually tolerate: the “breaking” of frames during the exchange of frames. First of all, you need to understand how a monitor works. In general, it has a fixed maximum frame rate, which determines the limit of frames it can display in one second, measured in Hz (cycles per second, the same unit that measures the cycles of a processor).

There are monitors of 60 Hz, 120 Hz, 144 Hz (a favorite among gamers) and up to 240 Hz. But, it is possible to display frames at lower frequencies as well. And therein lies the problem: let’s say the game and monitor are aligned at the same 144 Hz frequency. But, for some reason, the processing of the Graphics card fluctuates and the number of frames (the fps) drops. An ordinary monitor will not be able to deal with a problem. 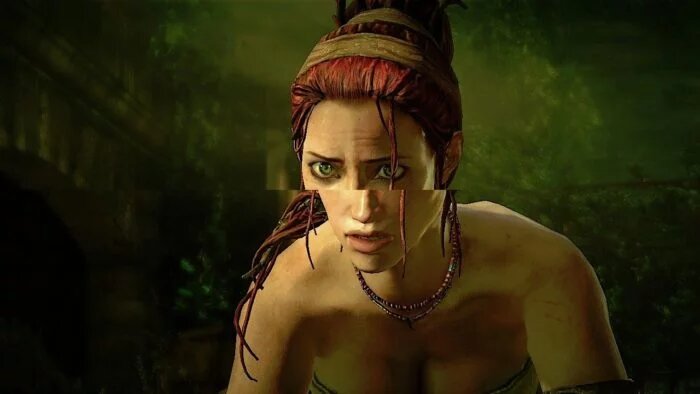 When this happens, the monitor can display the frames in a “cut” transition, with fragments of old and new frames. This problem, illustrated in the image above, is called “screen tearing”.

NVidia G-Sync works by decreasing the frequency difference between the video signal coming from the Graphics card and the monitor’s reproducibility. This happens by making the reproduction capacity of the frames on the dynamic screen, and not fixed, synchronizing it with the same oscillations of the GPU, preventing the frames from breaking.

The G-Sync solution is better than the V-Sync, present in games and a half-fix for monitors without the technology. However, it can create other problems: stuttering (performance fluctuation, caused by underused Graphics card) and delayed mouse response.

What is the difference between nVidia G-Sync and AMD FreeSync?

Technically neither, both technologies serve the same purpose, which is to eliminate breakage of frames. However, FreeSync has an open source license, while G-Sync is proprietary and therefore nVidia charges manufacturers to include it on monitors. For this reason, there are fewer G-Sync-compatible displays than FreeSync, and nVidia-compatible displays tend to be more expensive.