A file manager can create and organize folders and allocated spaces, map a disk and solve your life when compressing and unzipping files on an operating system. Currently, everyone has a graphical interface, but the first ones were made only from the command line for old desktop systems. Android does not yet have a native file manager, but the Google Play Store has several.

On iOS, in addition to “Files“, you also have some options. Most of them offer “in-app purchases”. That is, they are free to a certain extent and, to gain access to deeper data or to merge with data stored in the cloud, charges additional. 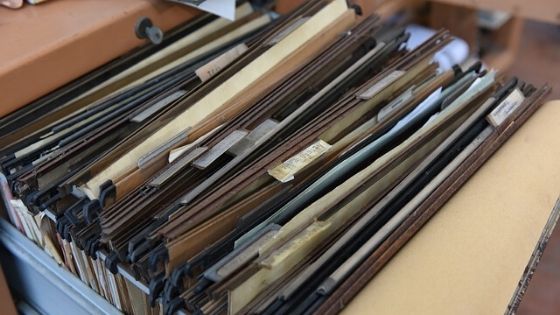 Some cellphone manufacturers have created their own file managers. If you are curious you can test some of them, all very functional.

Other apps can also help you if you need a File Manager.

If you were looking for ES File Explorer, sad news: after a serious security breach was detected on Android, Google removed the app from the store. The app that belongs to the DO Global group was banned along with 100 others for alleged fraud, involving the ad network. The Global OF was not a small fish and Baidu Chinese multinational owns part of the company. That said, you will no longer find it there, although very famous. For iOS, it goes live.

The Google Files is a file manager that also helps free up space with cleaning recommendations; find files quickly with simple search and navigation; shares files offline without consuming data and backs up to the cloud, saving space. Totally free, it occupies less than 10 MB of the smartphone, without malware or bloatware to affect performance. It also allows uploading photos, sharing videos, transferring APKs or heavy files.

Not only for Android devices, you can also manage your files on iOS (iPhone and iPad). One of the most popular on the App Store is Documents from Readdle. It’s the Finder for iOS you’ve been waiting for. It works as a central for all files and replaces a document and PDF viewer. It has a “read later” function, music and video player and also a download manager.

The File Manager & Browser has an integrated PDF reader, supports Microsoft Office files, such as Excel, Powerpoint on iOS, and Apple iWorks documents, has access to several cloud services like Dropbox and OneDrive, brings an integrated music player, copy, move and zip various files, which you can password protect, transfer files from your PC/Mac to iPhone or iPad using Wi-Fi, sort files by “Name”, “Date”, “Size” or “Type “, shares via email, bluetooth and Facebook and the” Open in “feature allows you to open files in other applications.

We have here an option that works on both systems, if you have an Android smartphone or tablet and the other iOS device. It is ApowerManager ( Android ) ( iOS ) that identifies itself as a “smartphone manager”. It can help you synchronize your phone with your computer and allows you to enable USB debugging mode. When connected, you can do everything using your computer as well. The interface may be a little different, but the features are almost the same.