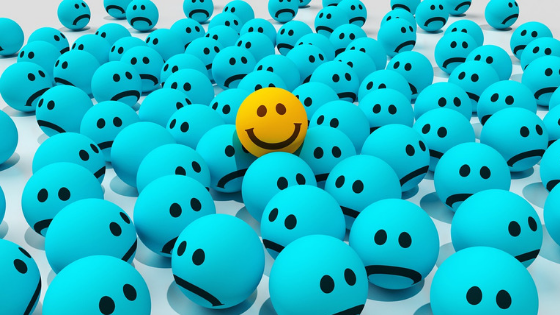 If you intend to hide someone’s name – and identify contact only by an emoji – or add emoji to the name of a contact on your phone, simply edit your contacts with the icon you want to associate. Some applications, such as the “Emoji Contacts Manager”, promise to do the same, but with a number of setbacks. Learn how to put emoji on Android contacts without the need for apps.

Android perfectly read emoji from contact’s name and transports it to the WhatsApp, Telegram and other applications that use the smartphone agenda.

How to put emoji on Android contacts

If you do it in Google Contacts, you can use the web interface to make changes.

Why not use other apps?

An application suggested by several websites is the “Emoji Contacts Manager”, which requests access to your contacts to edit it, a function that already exists in the native application. As a benefit, it separates the contact book with emoji and without emoji, to facilitate the search for these people, and some emoji with different visuals, that can be bought in-app (are additional). The emoji is inserted in the default contact view on the phone.

The worst thing is the amount of ads that the “E2 NAme” (name that appears on the icon, after downloading the application) shows the user. With each action, a new video rotates.

If your phone is very old, with versions older than 4.1 (Jelly Bean), and you want to use emoji in Contacts, you’ll need to install an emoji-integrated app (like WhatsApp and Hangouts), since earlier versions of Android do not show on the screen.

For older versions of Android (but still old), if you do not see emoji in Contacts, you need to enable emoji keyboards on your smartphone.

The latest versions of Android already have built-in emoji keyboard (or use Gboard) and you do not have to download a keyboard to use the cards in Contacts.

If you can not edit emoji names in the Contacts application on your phone, download Google Contacts, include the emojis, and then sync the contacts.