Discord is becoming very popular in the gaming world because of its versatility and the possibility of having voice and video chats, screen share, ability to create servers, and also have a large community of people all around the world.

It is a free chat app for gamers, can run on Microsoft Windows, macOS, Android, iOS, Linux and a web browser, which supports fundamental text chat features.

Excited by features, now you also want to install it but you have Linux distribution. Don’t worry guide to install the app to chat for Gamers Discord on Ubuntu, Debian, Mint and derivatives.

How to install Discord on Ubuntu, Debian, Mint and derivatives

To install Discord on Ubuntu, Debian, Mint and derivatives, you must do the following:

Ready! Now, when you want to start the program, typediscordin Dash (or in a terminal, followed by the TAB key).

Uninstalling Discord on Ubuntu and Derivatives 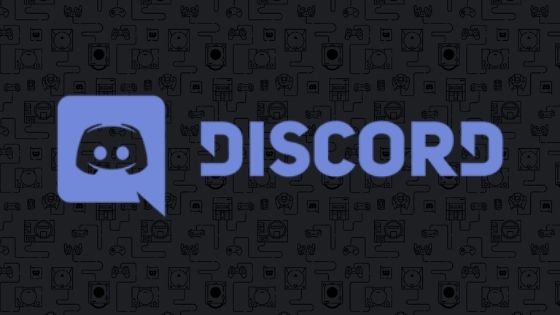 To uninstall Discord on Ubuntu and its derivatives, do the following:

I hope with this guide you are able to Install Discord on Ubuntu, Debian, Mint, and other Linux distributions. If facing any problem let us know in comments, we will try to help you to fix it.