Technology is the reason why so many areas of life were made easier and thanks to its constant push forward it will continue to change people’s lives. One of the current tech trends is VR and it’s slowly making a name for itself. There are plenty of opportunities and industries it could change and the world of entertainment is one of them.

It should come as no surprise that the gaming industry was among the first ones to implement VR. Some of the notable titles include the Skyrim and Batman VR games that had a good reception. In their essence games are based in a simulated reality so virtual reality will only enhance that already existing reality. Immersing the player in that reality will only be done better.

The interactive gaming industry is also no stranger to the benefits of VR. A real rupees live casino in India or any other live casino in any other country would be drastically improved with VR. The interesting part about it would be the fact that the player could turn around and look at the avatars of other players, the dealer’s avatar and turn around to see the other tables. A virtual casino would also have the staff walking around and you could see the other available games. Through VR land-based casinos can be copy-pasted into the simulated environment.

VR in the Film Industry

Films and TV shows are always fun to watch but sometimes the environment you watch them in can be distracting. VR can help with that and also bring some other changes to the way people see movies. A headset will help you isolate any distraction and help you pay better attention to whatever you’re watching.

Additionally, you won’t be just a passive viewer in a movie or TV show. With VR you can become an active participant and take part in the activities going on in a show or a film. This immersion is a challenge for directors as they would have to direct their motion pictures in a way that would include the viewers.

VR and the Music Industry

YouTube videos already have 360 degrees videos that can only be experienced through VR. The thing about music videos is that the environment in them can be dynamic and viewers can be made part of that reality. Moreover, VR could introduce a new way concerts and shows are viewed and performed. It could also introduce new ways of music education. 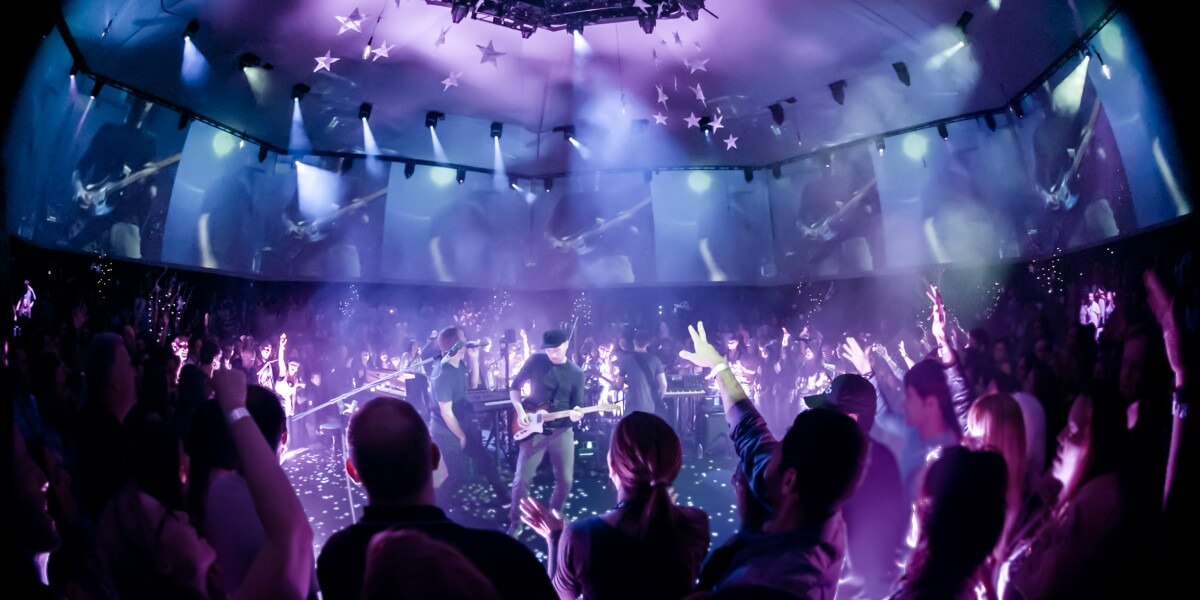 The incorporation of VR into the world of entertainment will bring major changes to the whole industry and its counterparts. It will present challenges for future directors, actors, music producers, and game developers and by completing them they will enable a new and improved entertaining experience for the viewers and gamers.