PS4 or Xbox One: Differences between two consoles

Are you thinking of buying a video game console, but are you in doubt between PS4 or Xbox One? Microsoft ‘s console is better? Does Sony have more exclusive? Should I buy a cheaper version or invest soon in the most powerful models?

Here you check the main differences and similarities between each of the eighth-generation consoles, so you can make a good choice.

Xbox One S and PS4 Slim: the affordable models

Both Sony and Microsoft launched their consoles in 2013, and for a lot of people in a hurry: because of the evolution of TVs and the increase of 4K content, both the original PS4 and Xbox One were out of date, limited to playback at most in 1080p. Years later, they both upgraded their systems and put revised versions of their platforms on the market, more powerful and clear, more expensive.

Microsoft, however, did not abandon the player with lower purchasing power; the  Xbox One S, released in 2016, is a complete remake of the original Xbox One, specifically designed to replace it. On the outside, it is smaller and more compact, the source has become internal and the design is much more attractive.

Inside, although the CPU is the same Jaguar octa-core AMD clocked at 1.75 GHz, the GPU has a frequency of 914 MHz versus 853 MHz of the Xbox One. The ESRAM bandwidth is 219 GB/s against 204 GB/s from the previous model (DDR3 remained at 68 GB/s) and the graphics performance increased from 1.31 Tflop/s to 1.4 Tflop/s (FLOP is a unit used to measure performance, a teraflop = one trillion floating point operations per second).

Its storage capacity varies between 1 TB and 2 TB, and the latter was not released in Brazil. The internal HD can be replaced, although the process is not very simple.All this to allow the Xbox One S to be able to play videos in 4K at 60 frames per second, but not games; these remain running at maximum at 1080p. Microsoft also made a very attractive decision and equipped the console with an Ultra HD Blu-ray player, something that even the PS4 Pro does not have, which makes this model an excellent choice for those who want to buy movies on physical media with resolution 2160p.

While the original PS4 has undergone a basic upgrade to Sony’s current entry model, the PS4 Slim: also released in 2016, it is exactly like the original console in terms of performance, with an AMD Jaguar octa-core CPU clocked at 1, 6 GHz, 8 GB of GDDR5 RAM for general functions and a further 256 MB DDR3 for background tasks, an 800 MHz GPU and a graphics performance of 1.84 Tflop/s, plus a 1 TB hard drive that can be easily replaced.

The differences are due to the design, the compact size and better energy efficiency, as is usual in Sony console upgrades.

In short, the PS4 Slim is slightly more powerful than the Xbox One S in terms of graphics in games, but it has content support in 4K and the Sony console does not. The PlayStation 4 has only an optical drive compatible with normal Blu-rays, limited to the display of movies in maximum Full HD. It is also not able to play digital media at resolutions higher than 1080p, unlike Microsoft’s direct competitor.

Finally, there is the question of the initial investment: Xbox One S, with a control and HD of 1 TB can be found in the retail network for a suggested price around $253, while the PS4 Slim of 1 TB is sold for around $299.99, in packages with one or more games.

PS4 Pro and Xbox One X: power for those who have money left over

If you have a 4K TV and a little extra money available, the more powerful versions of the Sony and Microsoft consoles may be more interesting. In common, both are capable of playing videos at 2160p and 60 frames per second and promise to render games in the same quality, in real time. In fact, only one of them achieves such feat and in isolated cases.

Sony promised at the time of launch that the PS4 Pro hardware was fully capable of rendering games in 2160p, with HDR10 in real time, but over time it was discovered that this was not entirely true : the console has an algorithm upscaling, called internally “Quality Mode” which brings the actual resolution of a title to 90% of the resolution by 4K. Already another mode, called “Resolution Mode”, blocks the quality of a game in an intermediate resolution, superior to Full HD in order to deliver more quality and maintain overall performance.

The maker argues that while the console is perfectly capable of rendering 4K graphics, doing so could compromise the system, and so we opted for advanced scaling techniques that Sony says “the player will not be able to see the difference”. Another downside, the system uses the same standard Blu-ray optical drive, being unable to play physical media in Ultra HD.

Still, the PS4 Pro is fully capable of streaming videos in 2160p and HDR10, and features a feature called supersampling that improves image quality and/or adds scene elements in some games on lower resolution TVs, as in Full HD models. Such features are usually performed when the TV has 4K resolution, but the option must be enabled in system settings.

But in 2017 Microsoft showed Sony how it is done, and Xbox One X is today the most powerful video game console on the market. Unlike PS4 Pro, it was developed with the ability to render games in 4K, HDR10 and 60 fps in real time from the outset and even though it does not always get to much, most of the time the graphics executed by far outweigh those of Sony’s rival.

The console features a custom AMD Jaguar CPU clocked at 2.3 GHz and a water cooler made of a copper block to allow the hardware to withstand the clock, plus 12 GB of GDDR5 higher frequency RAM, a GPU clocked at 1.17 GHz and a processing power capable of delivering a graphical performance of 6 Tflop/s.

As a result, the overall capacity of Xbox One X in rendering is superior to that of PS4 Pro, which is well evident in direct comparisons:

Add to that the fact that Xbox One X also has an optical drive of Ultra HD Blu-ray, being able to play videos in 2160p, HDR10 and 60 fps both by streaming and via physical media. For those who opted for a Sony console, just for streaming and only on PS4 Pro.

And unlike competition, supersampling mode is automatically activated; the system applies the best settings in real time, adapting to a Full HD or 4K TV without interventions.

Thus, in terms of gross performance, Xbox One X is superior to PS4 Pro, but all this power comes at a price: both one and the other, with 1 TB HDDs have an average price of $399.99.

In the end, when we talk about video games, what matters is games, and both PS4 and Xbox One have very different strategies. In the case of Sony, it has built a powerful closed ecosystem and has several unique studios that develop pearls that can not be enjoyed anywhere other than a company console.

Revisited classics like God of War and Shadow of the Colossus and games like Bloodborne, The Last Guardian, Horizon Zero Dawn and Marvel’s Spider-Man are titles that deserve to be called system sellers, games so desired that convince the consumer to invest in a PS4 only to be able to lay their hands on them.

This is not to say that Microsoft does not power the Xbox One with exclusive ones. On the contrary, there are titles and franchises that, at first, could only be played on their systems such as the Gears of War series, Ryse: Son of Rome, Cuphead and others, but that ended when the company launched the Xbox Play Anywhere program.

It allows the player to enjoy their games on Xbox One or on a Windows computer, since all titles sold in the Microsoft Store are universal applications of the platform. This has caused the system to lose its appeal over exclusive, and today Xbox One X is most viewed as the definitive console to play cross-platform titles; even more so now, with the cross-play wall erected around Sony finally crumbling.

Except that Microsoft invests in plans to retain the player. Plans like the Xbox Game Pass and EA Access  offer access to a huge library of games by paying for subscriptions, including the ability to enjoy new titles as soon as they become available, or even before non-subscribers.

Of course, there are additional costs to signing up for Xbox Live Gold, which is required to be able to play online, but in terms of content, it’s an offer beyond tempting for those who can afford it.

Sony, on the other hand, does not offer any kind of similar plan and the PS4 is not compatible with EA Access, but offers free games every month for PSN Plus subscribers, which is required to play online. Microsoft also has a similar plan, and in both cases you can only access such games if you remain a subscriber.

After all which is the best: PS4 or Xbox One?

That goes for each one. For some who prefer graphic quality above all else, consoles of the Xbox One line would be a better request, while those who insist on exclusive titles can be happier with a product of the PS4 family.

The most correct answer is “it depends”, because it goes from the taste and preferences of each one, about what they consider more important in a videogame: if graphics, resources or games available, and only then the consumer can decide happy between PS4 or Xbox One.

How to Convert PDF to Word (.doc format) 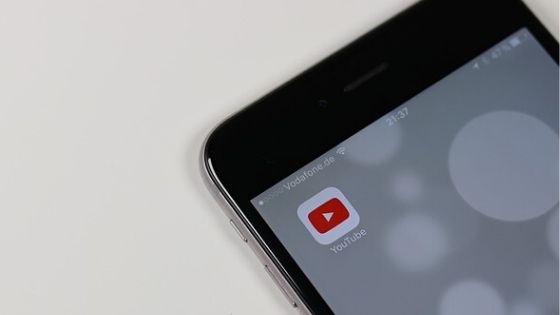 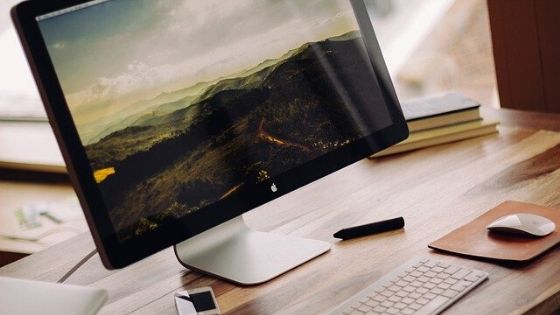 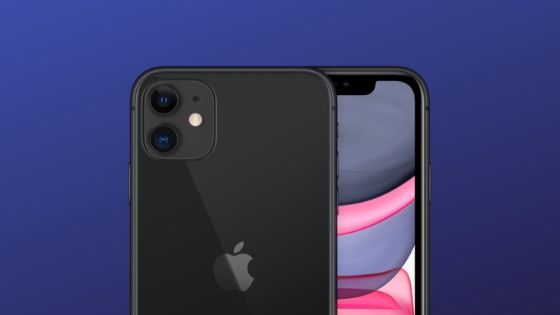 Techkhiladi provides all the latest news updates about the smartphones, android, windows, science, technology and much more. The Purpose of Techkhiladi is to help people to explore the world more easily.

Know More About US: