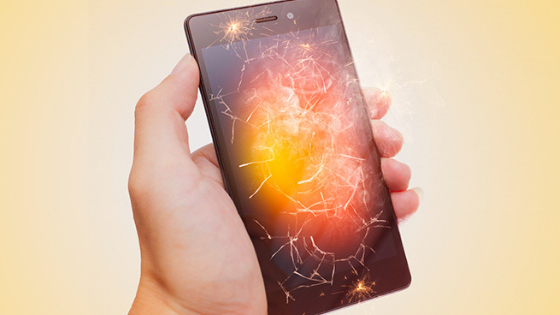 These days, many incidents of battery bursts of smartphones or mobile phones are coming out. Recently, the incident of the burst of Xiaomi MiA1, a popular model of Xiaomi, has emerged. Earlier, there was a fire incident in Samsung’s smartphone. In addition to these smartphones, feature phone batteries have also been overhauled. Let us tell you that the number of mobile phones that were blasted in recent days was lithium-battery.