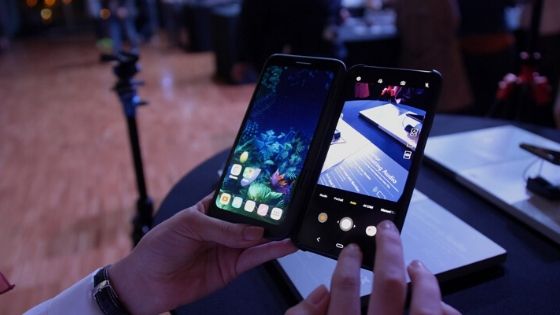 Have you bought an LG smartphone and are you curious about when you will receive the update to Android 10? Are you simply trying to understand if LG  will update its smartphones to the new Android 10 operating system?

You are in the right place!

Without wasting time, we immediately see the roadmap according to which LG will update its phones to the latest version of Android.

As you can see from the list available below, it will start in February with LG V50 ThinQ, the top range we reviewed last summer, which has already started to update to Android 10 in South Korea, but the distribution procedure will continue until the end of the year, reaching even the lower end models.

But now let’s move on to the timing of release of the updates according to LG.

Below you can find the updated list of all LG brand smartphones that will be official updates to Android 10 with the relative release times of the update:

It should be noted that the list may not yet be completely complete: the official note reads, for example:  In the third quarter of 2020, the update to Android 10 will be available on other models including LG G7, G8S and V40. The one among which suggests that there will also be other models not present in the aforementioned list.

And the smartphones not listed?

These, for the moment, the LG smartphones that will receive the update to Android 10 in the coming months.

We don’t know if more will be added, but in case we will update the article.

In addition to the new version of Android, the update will also bring with it the LG UX 9.0 interface already used by the G8X, the top range with dual screens.

So what do you think of the lineup made public by LG?

Are you satisfied with LG’s update times regarding smartphones?

Do you have an Android smartphone manufactured by LG? Which model exactly? Let us know in the comments.