Dummy card games are similar to 13 card rummy games or contract rummy card games. People even play this game in online mode on their smartphones. These gaming apps also offer some of the best cash rewards as well and one such popular app is Getmega.

Here are a few rules and hands of dummy card games that will help you understand it better and also help you win the game. 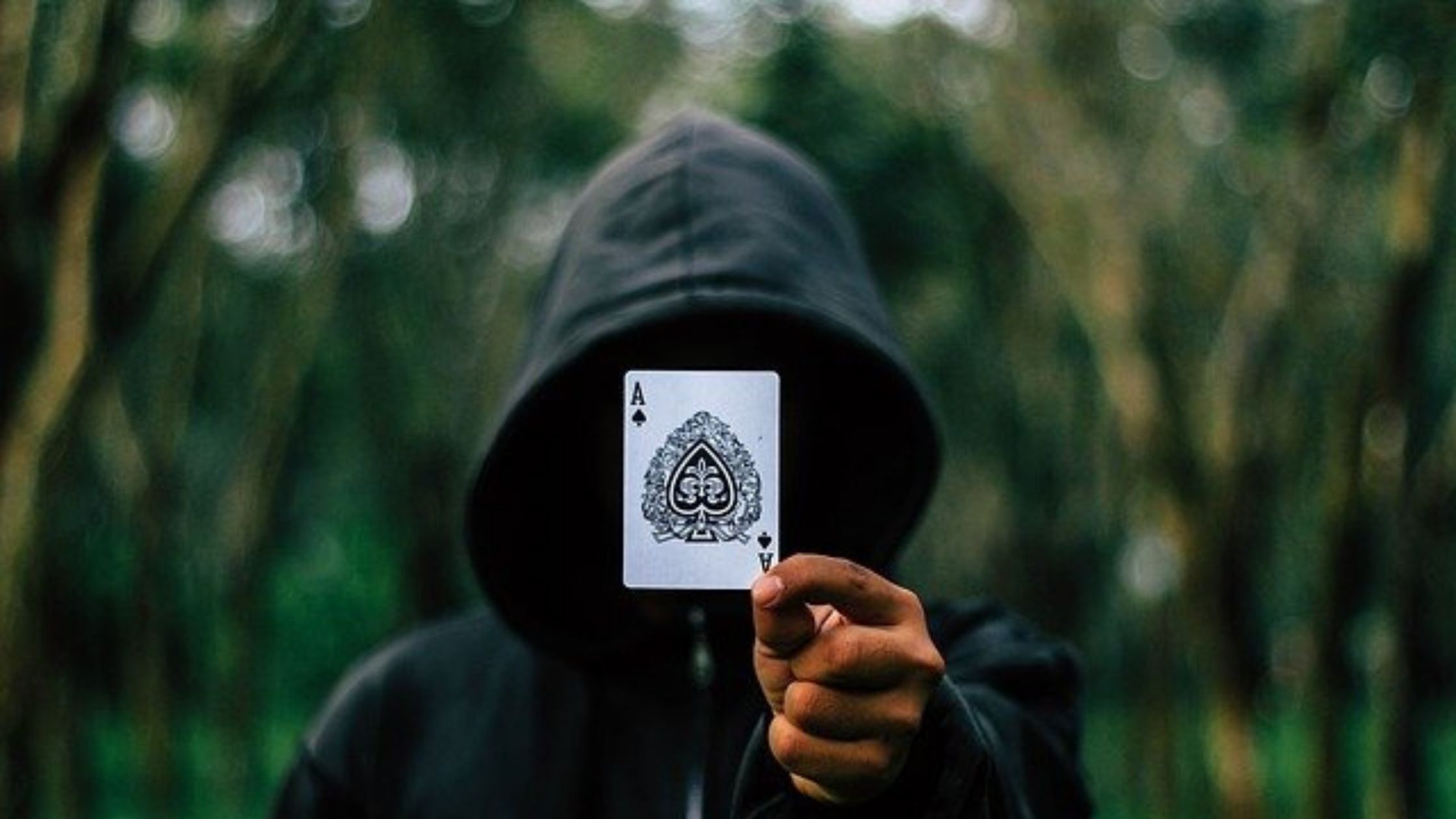 Dummy Rummy card games are played by either 2 players or 4 players. The most important and fun fact of this version of a rummy card game is that it is played with 2 decks of cards, which includes 4 jokers and the total number of cards is 108. Following are some rules and winning hands of this dummy rummy card game.

To win the game a player needs to complete these 12 meld sets.

The dummy rummy card game is played in a different style but it always starts the same way as the game starts with the player on the left side of the dealer. You can play this game online on a gaming platform like Getmega. It is not only the best gaming platform but also a place where you can play games and earn real money. Getmega provides lots of different online games including dummy rummy card games.