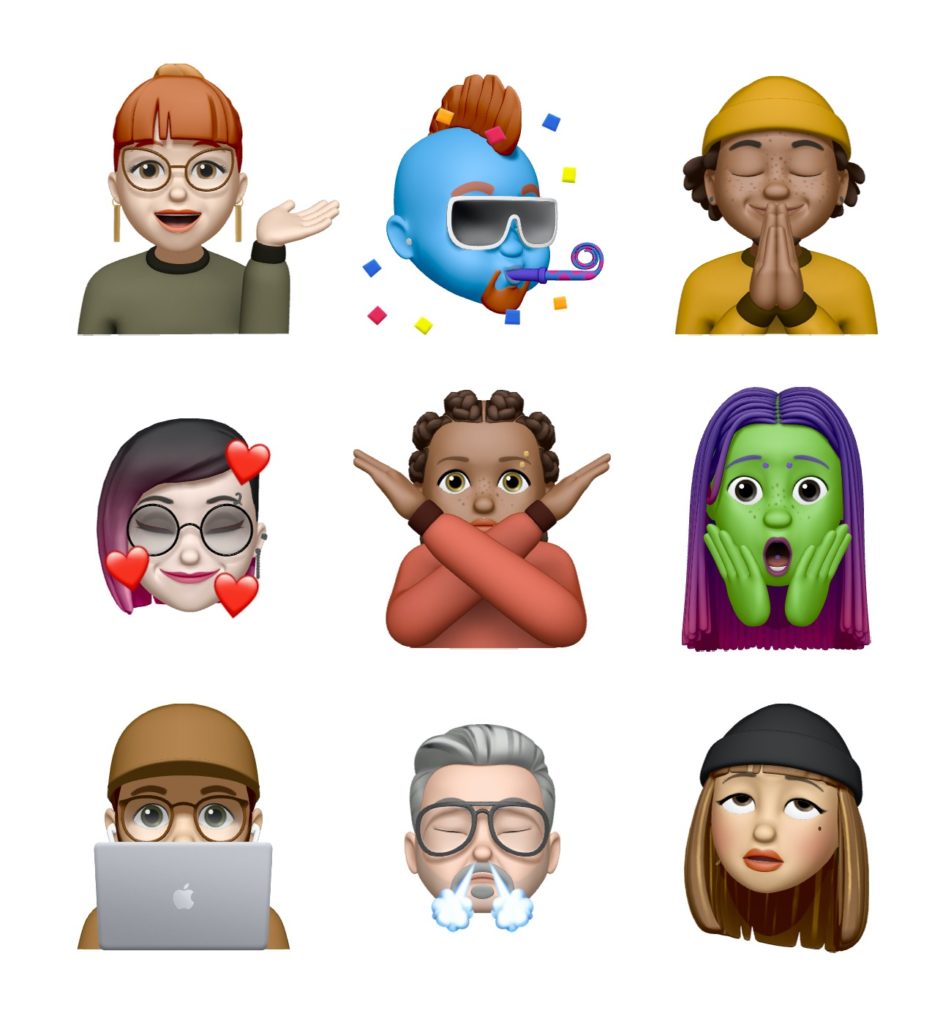 Great news for all fans of iOS Memoji.

In fact, inside the beta number one of iOS 13.4, we find a series of new Memoji stickers, among which unpublished looks and accessories stand out.

If you also love Memoji and you really like to use stickers in your favorite messaging apps, you will be very happy to know that with the next software update you will find on the iPhone a new series of Memoji ready to send to all your friends, relatives and Colleagues.

Apparently there are 9 new stickers available to users. Among these new Memoji, there are:

At the moment these 9 have been introduced, but it cannot be excluded that other iOS will be added within the final release of iOS 13.4.

At the moment it is not known.

Considering that the first beta has just been released, it is assumed that the final release of iOS 13.4 can take place within 1-2 months at most, perhaps even earlier.

As soon as the new OS is available, however, we will let you know.