How to download Fortnite on Android to play on mobile

It is undeniable that Fortnite is a phenomenon since the launch of its battle royale version. Free for anyone who wants to play, it is also one of the most versatile games. You can play it both as a multiplayer game for PC, video game consoles and on mobile. It is no wonder that “how to download Fortnite on Android” is a term that is much sought after by fans of games.

But the arrival of today’s most popular Android game came with a particularity: it is not available in Google Play, the official store of Android apps.

This makes it hard for anyone who has only the application to play but does not want to stop playing the phenomenal game, which competes directly with the well-known Playerunknown’s Battlegrounds and its portable version PUBG Mobile and the recently released Apex Legends, not available for cell phones.

But how do you start playing the world’s most famous battle royale on your phone or tablet? See below for our complete walkthrough of how to download Fortnite on Android!

1 –  Open your favorite internet browser on your phone;

2 –  Go to the website fortnite.com/android or click the link if you are accessing the Techkhiladi of your cell phone;

3 –  Before downloading, make sure Fortnite is compatible with your device. Touch Check the compatibility of your device;

6 –  Tap Open to start the installer, and, after installation, click Open again;

7 –  Give the permissions that Fortnite requests and click Install to begin downloading the game;

8 –  After download, you are ready to start playing Fortnite!

5 Best Tips for Beginners at Fortnite

By default, Squad mode puts you with three more players. However, some events bring 50 to 50 disputes, for example, which can help you catch the game more easily.

The idea is to get combat experience, something that will happen only a few times if you keep hiding. So do not run away from combat and develop your skills with each confrontation.

Using a shotgun on an enemy that is far away, for example, will not bring results and is likely to miss the shot or cause little damage. Up close, it has the potential to kill enemies with only one shot. In addition, testing different weapons will help you find the one that best suits your style of play.

At Fortnite, not knowing how to build will prevent you from reaching the top spot in the game. The buildings allow you to reach higher places and protect yourself from enemy shots, among others. At the end of a match, with few players, knowing how to build strong fast is the difference between victory or defeat.

So one of our first tips from anyone who’s been able to learn how to download Fortnite on Android and is already playing is: try to land in the same location frequently. In this way, you will have more knowledge about where you can defend yourself, the best place to land and where you can stay hidden to set traps.

If you need help, have doubts or concerns, do not hesitate to leave a comment in the comment box below and we will try to help you as soon as possible!

Are you looking for discount offers on smartphones? Buy them at the best price on >>> Amazon!

DO YOU WANT AMAZON MUSIC PRIME FOR FREE? FIND HOW!

Want to keep yourself up to date? Subscribe to our Newsletter!!

How and when to run ipconfig in Windows 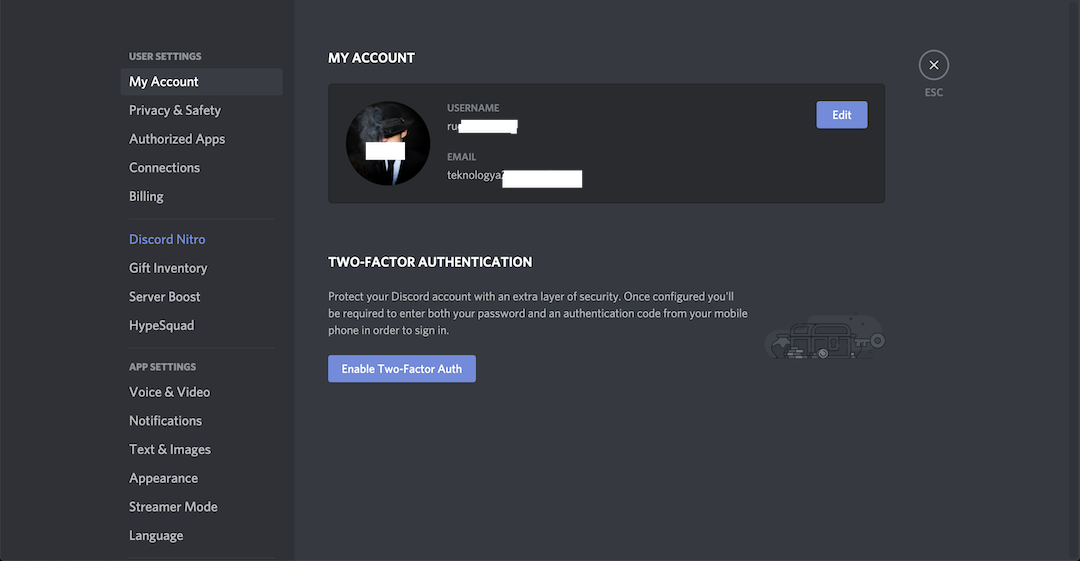 Tech Khiladi provides all the latest news updates about the smartphones, android, windows, science, technology and much more. The Purpose of Techkhiladi is to help people to explore the world more easily.

Know More About US: